We left home at 10:10 AM for a day trip to Tokyo. I’m not nostalgic but I noticed some things that had changed and others that hadn’t.

Utsunomiya Station has the same escalator that it had in 1987 when I first went down the moving sidewalk to the cold and overcast skies of the city I would come to know better than any other. But the man in the little wicket holding the ticket punch, boredly punching each ticket, had long ago been replaced by machines. 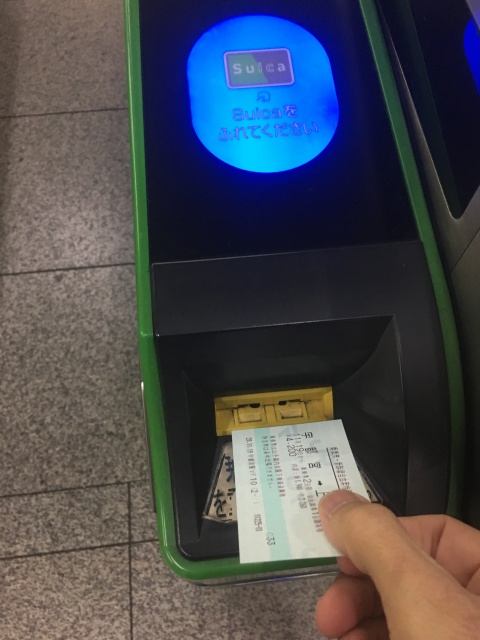 I’m not nostalgic about machines replacing people especially when standing there punching tickets endlessly for hours at a time must have been hell, but with the machines there’s not much excitement like when you give the guy the wrong ticket or an expired one and your heart is in your mouth for a second as you wait to see whether he nails you for the fare or lets you slide.

The machine never lets you slide.

I stood correctly on the spot on the platform where I was upposed to stand. The bullet train swooped by, picked us up, and swooped us some more to Ueno Station. 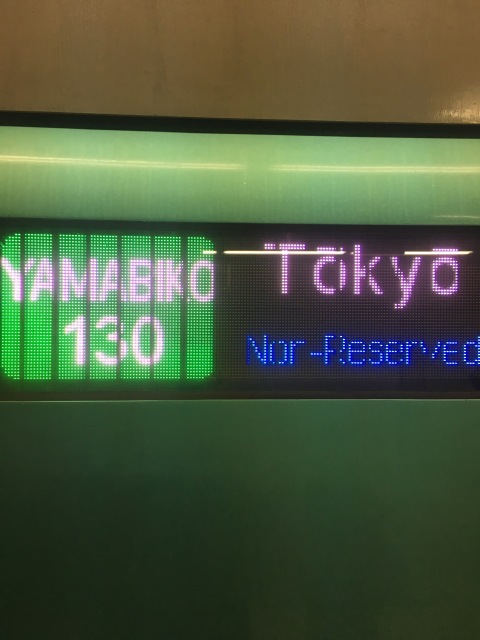 I’m not nostalgic about the trains but the old bullet trains were more clunky and always looked like they were in need of a facelift, the nose cones covered with bug splat and such. They looked and felt like working people. The new trains were gorgeous, immaculate, perfect.

At Ueno Station we went up to the main exit, bought some souvenirs and got turned around for a few minutes so we could argue about directions.

Aside from a few dabs of lipstick, some rouge, and a bit of henna to take out the gray, Ueno is the same old girl she used to be, replete with the sign warning you not to bang your head on the low overhang. 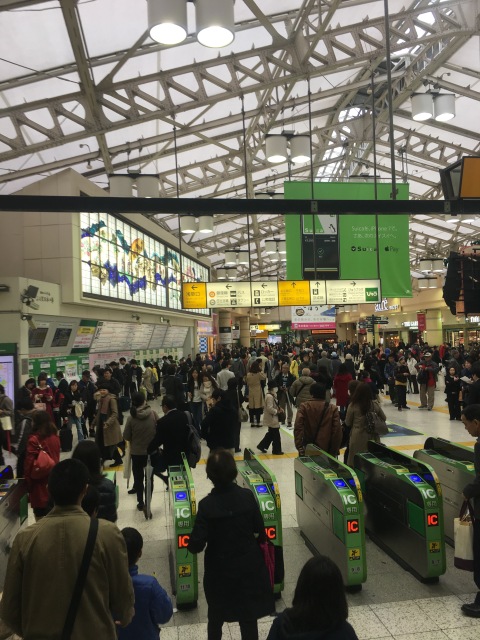 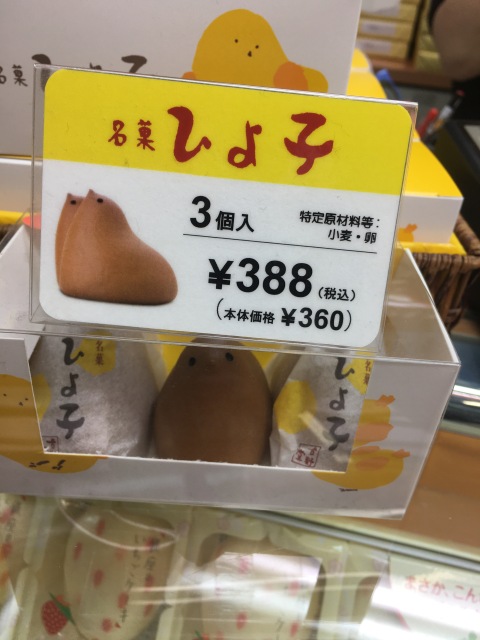 I’m not nostalgic about train stations, but the old station used to have a faint smell of sewage when you exited and went left down to the subway lines. I’m not saying I like sewage but I guess I don’t like antiseptic, either. I looked up at the steel girders that were the same frame from the post-war and felt better.

We had lunch at Afternoon Tea in Ueno Station, where we were joined by two of Yasuko’s friends who she had met several years ago through Facebook, and also by a friend whose kids went to pre-school with our kids.

If you are still fantasizing that you haven’t really gotten older, just repeat the phrase “their kids went to pre-school with our kids” and do the math.  I’m not nostalgic about food but we used to get excited by lunch at the cafe Chat Noir which featured tuna fish sandwiches with the crust trimmed off and parfaits with corn flakes as the luxury topping.

Never in a million years could I have imagined something called “Green Cream Pasta.” I still can’t … 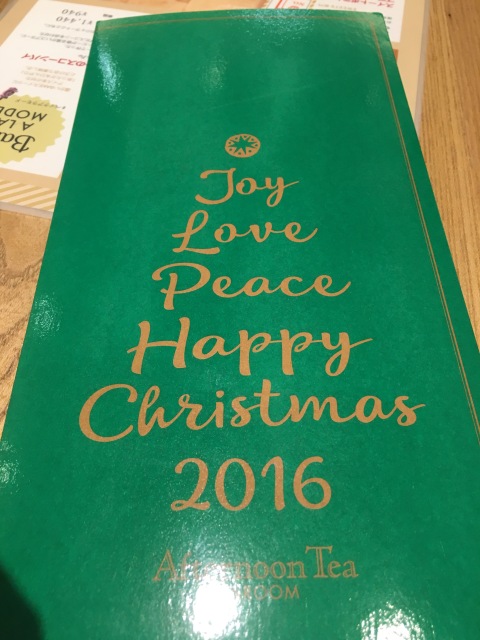 After that we had a big subway adventure and ended up at Tokyu Hands in Shinjuku. I’m not nostalgic about shopping but in those days no one spoke English and it was always an adventure to practice my Texo-Japanese on the terrified clerks.

Now, what with Chinese tourists pouring bilions into the economy, clerks had little badges showing which languages they were proficient in. It was awesome to watch a clerk with a Chinese badge confuse the shit out of a Chinese shopper with her bad Chinese, just as a few decades earlier the English speaking clerks had confused me.

I stopped into the toilet and appreciated the sign telling me not to climb onto the rim and do my business as if I were hanging my butt off a ledge.

As we finished our three-hour sojourn to purchase fifty cents’ worth of bubble bath, we passed the bakery in the basement of Takashimaya Shinjuku.

I’m not nostalgic about the perfectly aligned and beautifully displayed food, but, well, I guesss that actually I am.

You are currently reading Day tripper at Cycling in the South Bay.