I was digging through the mail and came across an envelope that had actual handwriting on it. It was from a lady named Ann. She had read a letter to the editor in a magazine called The Sun. The writer was from PV Estates, and in her letter she said that a story she had read in The Sun made her think differently about bicycling.

Apparently bicycling in PV Estates has been getting a bad, or rather worse name over the last year. When you have a small community stocked with even one hairless shrub as horribly defective as Robert Lewis Chapman, Jr., it doesn’t take much to poison everyone. 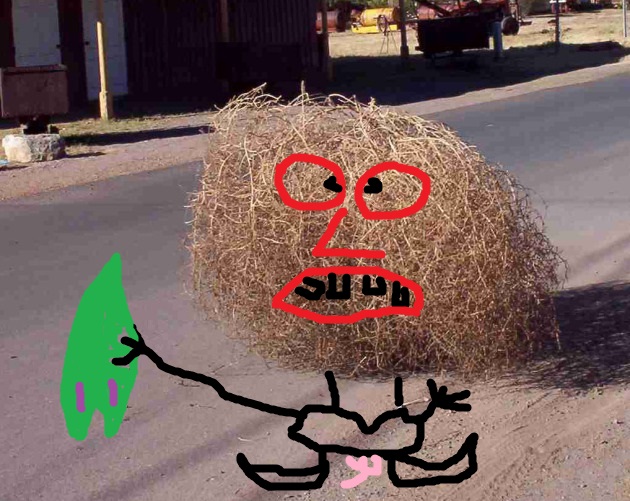 Anyway, this woman Ann sent me The Sun with the story by Heather Sellers. It’s called “Pedal, Pedal, Pedal.” I hope you take a few minutes to read this spectacular and uplifting memoir. It’s something that every cyclist can relate to, the story of transformation, and Heather tells it so well and with such artfulness and power that all you have to do is switch around a few names and words and the story seems like your own.

This got me to wondering why so many people have been transformed by bicycling. Maybe it’s the same with golf or basketball or any human endeavor into which you pour yourself. Maybe bicycling seems special simply because it’s so accessible, unlike golf, and the joys of full-gas basketball don’t typically go much beyond age 35 simply because your knees give out.

Whether it’s unique or not, bicycling is transformational for a whole bunch of people. Is it because cycling is the thing that most closely approximates flying under your own power? Is it because you can go long distances exerting yourself while still able to think, talk, reflect, plan, relax? Is it because no matter what your age, with proper preparation you can bury yourself physically as completely as if you were twenty? Or is it because of the funny clothes and goofy tan?

Whatever the reason, Heather Sellers got it right. Get out of the house and pedal, pedal, pedal. And don’t let the tumbleweeds get you down!

§ 30 Responses to Here comes The Sun

You are currently reading Here comes The Sun at Cycling in the South Bay.