I read the sad news about Chrissy Frump’s adverse analytical finding which wasn’t a positive or a failed drug test and didn’t involve him breaking any rules but was more of a misunderstanding that requires further clarification to determine the complex, myriad factors that led to a non-doping violation positive potentially resulting in the loss of a grand tour title because of its non-dopingness.

Chrissy and Team Mystery Package will get to the bottom of it and have retained O.J. to help them find the killers, with Bone-Idle Wiggins on retainer in case there is a witch hunt.

In the meantime I did a lot of research about asthma and pro cyclists, which is another way of saying I typed in “cyclists asthma” and read the first three propaganda pieces churned out by Cycling News, which quickly interviewed a pro cyclist team doc (we’ll get the straight dope from him!) who explained that every pro cyclist is or should be an asthmatic and that the banned drugs wouldn’t help anyone perform anyway, certainly not by improving their breathing in an aerobic sport like … stage racing.

Anyway, after reading about how horrible cycling is for the lungs and that it is a gateway to asthma, I reflected on the past weekend’s upgrade race at our local parking lot crit, CBR. And now that I think about it, there were asthmatics everywhere. I don’t think you would see more pulmonary disease on an emphysema ward or in a West Virginia coal mine.

My own race, a Cat 2/3 upgrade event where people with nowhere to go in the sport of cycling beyond Suck Land pay money to get beaten again as they seek points rarer than the hammer that made the Ark of the Covenant, I realized that my inability to upgrade was a result of my lifelong asthma.

Unlike a lot of asthmas-come-lately, I had asthma from as early as junior high school. I remember wheezing and gasping horribly every time Mrs. Morcom handed out the Friday algebra test, and no amount of second-hand marijuana smoke inhaled in the bathrooms seemed to cure it. My asthma was crippling and led to an “F” which I had to make up in summer school in order graduate, which in turn led to even more asthmatic suffering that even more second-hand pot smoke (force inhaled) failed to cure.

It wasn’t until I began Serious Cycling at age eighteen that my asthma went away, but it was subcutaneous asthma, where it worked its invidious clogging of my lungs invisibly. To outsiders I appeared fit and quick and successful in a few shabby races and able to ride hundreds of miles a week, but inside I was a ruined asthmatic mess. Sometimes my asthma was so bad that when we hit a steep hill the only way I could get away from the pulmonary pain was by pedaling faster for an hour or two.

Anyway, as an older competitor it is clear that my asthma has prevented me from winning more races. Just the other day when Dave Holland was beating me in a time trial, I was on the verge of beating him but for the seven or eight asthmatic breaths that took almost a minute out of my finishing time. And in the hill climb, when everyone rode away from me, I would have beaten them had it not been for my asthma.

This played out again on Sunday at the upgrade race, where I was on the verge of winning except for my subcutaneous asthma. My only consolation is that everyone else in the race had asthma too, or if they didn’t, they would one day. In the meantime I’ll just send off my TUE for salbutamol with a sprinkle of EPO, HGH, and some Kayle Sauce, and keep my fingers crossed. 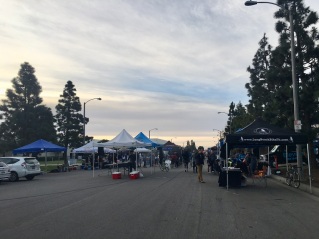 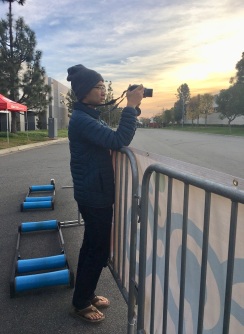 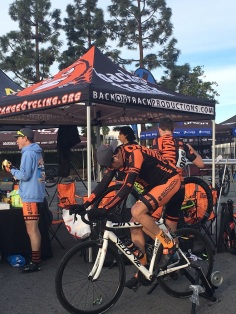 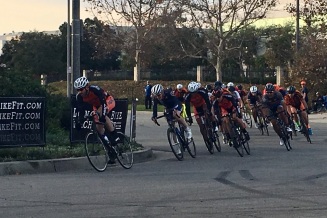 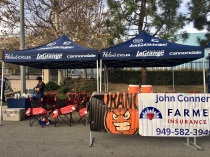 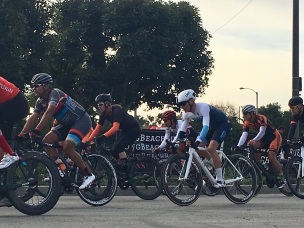 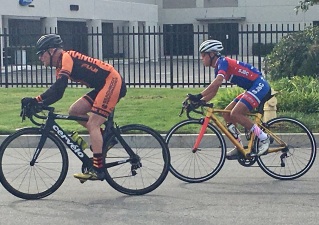 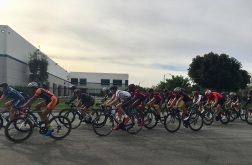 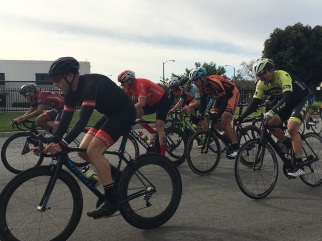 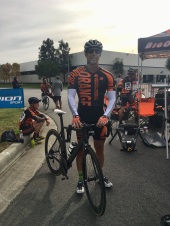 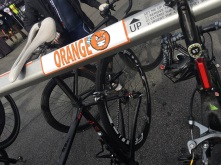 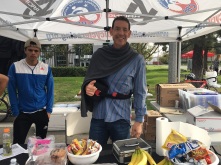 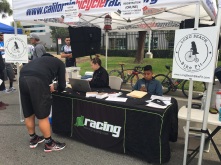 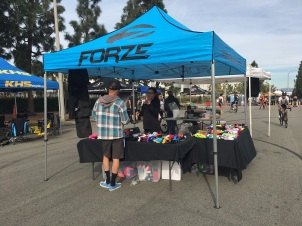 You are currently reading TUE for Tuesday at Cycling in the South Bay.