Local rider and professional cyclist Kristabel Doebel-Hickock, voted 2018’s Rider With The Hardest Name To Spell, stood on the podium at the end of Stage Two in the Women’s Tour Down Under yesterday.

Although she refused to credit her victory to her three or four rides with shadow coach Wanky, the editorial board here at Cycling in the South Bay was determined to take credit for her success whether it was due or not.

We called Kristabel in Australia, waking her up from a deep slumber a few hours before she had to get up and start preparing for the crucial Stage Three. “Who is this?” she asked.

“How did you get my number? And why are you calling me in the middle of the night?”

“I wanted to interview you about how I trained you into the racer you are today.”

The line went dead, but I was not deterred, so I began calling my sources in the South Bay, riders who had played a pivotal role in developing Tink into one of the most feared riders in the pro peloton. My first call was to Chief, the man who had discovered Tink one day as she pedaled along the bike path.

“Yo, Chief, Wanky here. Did you see the story about Tink?”

“Could you say a few words about how you discovered her?”

“Sure. I’ll never forget it. She passed me on the bike path one day and I immediately recognized world class talent, so I rode up to her to give her some advice.”

“What was the advice?”

“I was going to tell her she was talented and should join a development club like Team Lizard Collectors.”

“Nothing. I was breathing so hard when I caught up I couldn’t talk. She saw a greasy old man sweating last night’s hangover profusely out of every pore, and sprinted away.”

“Got it.” Next I phoned up the rider who had taught her more than anyone, Team Lizard Collector’s legendary Dear Leader, G3. “Yo, G3. Tink killed it at the Tour Down Under yesterday. Any quotes about how you taught her everything she knows?”

“Of course, of course. First I put her on a rigid schedule. Mondays off. Tuesdays LT efforts for 2 hours. Wednesdays big ring intervals up Via del Monte. Thursdays NPR with sprints. Fridays easy spin. Saturdays Donut Ride. Sundays 2 x 2 pacelines to the Rock at 75% of threshold.”

“And then what happened?”

“I dunno. She did the Monday day off that I advised and then got a coach. I only rode with her a couple of times after that.”

“And is that when you shared your wisdom with her?”

“Sort of. But she kept dropping me so I couldn’t really talk much.”

“Check. Thanks, bro.” Next I called up Psycho Mike. “Yo, Mike. Wanky here. Didja see the news about Tink?”

“Any choice quotes about how you helped her become the great rider she is today?”

“After the restraining order I couldn’t really help her that much.”

“Can you give me a coupla quotes about how you trained her to be one of the world’s best?”

On Sunday I got up and rode to the Center of the Known Universe, where about a hundred fellow lizard collectors had gathered to do the weekly club ride. We left CotKU in a rather unruly fashion, as might have been expected. 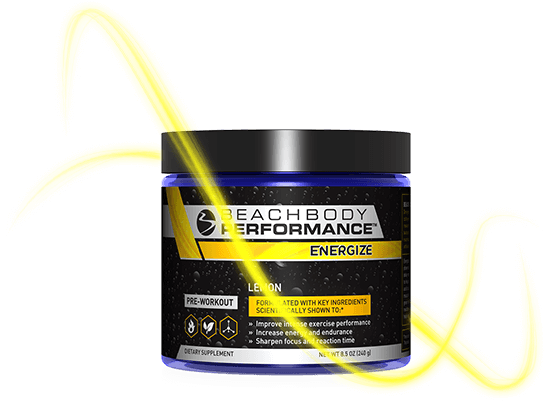 Every year they pour a very significant amount of money into our club. Not fake money, cash money. In addition to that, they provide the club with mountains of their energy/protein/magic powders. One of the mountains is free, the other mountain is at a greatly reduced cost. The total value of the real cash plus the powder mountains approaches six figures. For all I know, it exceeds it.

Our club, unaffectionately known as Team Lizard Collectors but affectionately known as Big Orange Cycling, cannot possibly generate six figures in sales for BeachBody. I know this because scientists have shown over and over that no organism is as cheap and tight-fisted as the serious avid recreational Internet-coached profamateur delusional hobby Cat 4 bicyclist.

What does BeachBody get out of it? For the last few years they have gotten this: A plague of brightly colored lizard collectors swooping through the streets of coastal Los Angeles doing what we lizard collectors do best, that is, have fun. Whether we are in Mallorca, Holland, France, Italy, Croatia, Japan, or home in Los Angeles, we are all oranged-up in our, er, distinctive kits (some of which, for a club called “Big Orange,” are inexplicably all-green), and we prominently display BeachBody’s logo and demonstrate BeachBody’s ethos, which is to go forth and have fun even if you look pretty silly doing it.

This sponsor has been directly responsible for the addition of countless riders into organized cycling. Our club offers skills training, urban riding skills classes, racing clinics, and a weekly club ride that focuses on getting yelled at for five solid hours by Dear Leader G3, which is probably the best simulation for bike racing ever. Some of our most highly talented new riders such as K-Sulk have learned to tell people to “Fuck off!” with the ease and practiced raised middle finger as if he had been racing for decades.

In short, without telling Big Orange what to do, BeachBody Performance has made it possible to expand programs and activities that popularize cycling and that make cycling safer. More fun. More safety. Healthier lifestyle. Have a nice day and here’s a wad of cash to go with it!

And although most people use BeachBody goodies and find them very beneficial to their fake bicycling careers, not everyone in the club consumes our sponsor’s replacement drinks, electrolytes, and radiator fluid. Some people, like me, drink water for the first hundred miles of every ride and bonk for the rest of it, suffering horrible exhaustion, cramps, diarrhea, logorrhea, vomiting, migraines, graphomania, and rectal dysfunction for a couple of weeks. It’s not because we don’t like the sponsored product, it’s because we are simply used to doing things the old-fashioned way, i.e. dumbly.

In the same vein, all riders don’t utilize all of the other sponsors’ services. For example, not everyone gets run over by a car in order to purchase a certain bike injury lawyer’s services. Not everyone replaces all of the windows (Nuckles), breaks all of the indoor plumbing (Penta), or purchases 300 pairs of socks (Torrence) simply to satisfy the sponsor. BeachBody doesn’t care. They only insist that we keep riding and that we keep having fun.

They continue to be a committed and genuine advocate for riding bikes in LA. They make a difference, and it’s appreciated. And as hard as it is for us to go out and ride our bikes and have a good time week in and week out, it’s a sacrifice we’re all willing to make. Thanks! 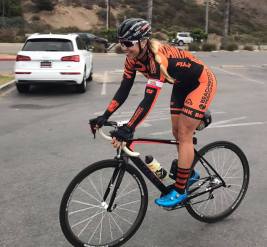 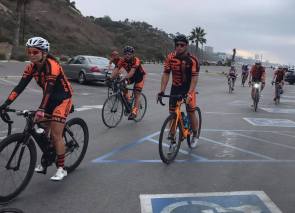 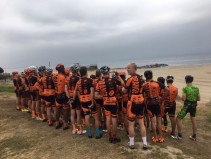 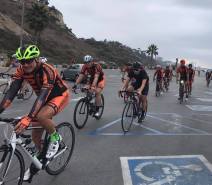 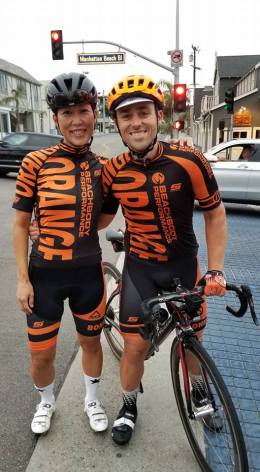 PS: Don’t forget the Wanky’s. As if you could.

You are currently browsing entries tagged with dear leader g3 at Cycling in the South Bay.